Based on a floor of steaming nitrogen and Covenant-made rooms, Chill Out is an extremely varied and asymmetrical map. The level does not have any bases and is a very closed in map, making for great combat with minimal people. With the unique bridge and varied symmetry, Chill Out is a unique CTF map, as one team usually has more defense than the other. 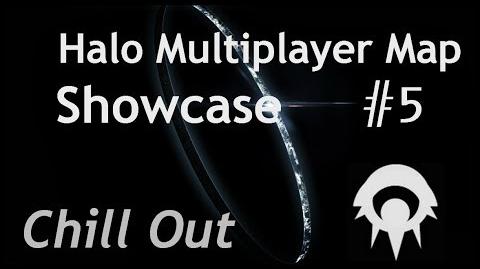 Retrieved from "https://halo.fandom.com/wiki/Chill_Out?oldid=1729161"
Community content is available under CC-BY-SA unless otherwise noted.