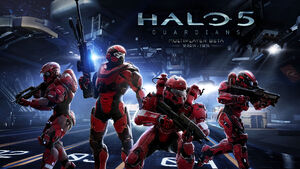 The Halo 5: Guardians multiplayer beta was a large-scale test of Halo 5: Guardians's Arena multiplayer and servers, that occured during its development. It took place from December 29, 2014 to January 18, 2015, and was available through Halo: The Master Chief Collection.[1][2]

The beta consisted only of a sampling of Arena gameplay, which itself is said to only be a portion of the full Halo 5: Guardians multiplayer experience. Arena focuses on close teamwork in 4 vs. 4 gameplay, featuring playlist ranks, map spawns for weapons, and equal starts (meaning no loadouts[2]). The beta allowed players to try out the all-new Spartan Abilities for the first time. These abilities are base player mechanics akin to boarding or melee, and include Sprint, Clamber, Charge, Thruster Pack, Ground Pound, Smart Scope, and Slide.[3][4][5] Players that participated in the beta were given a profile picture, a downloadable banner, a Mark-VI [Gen 1] and a Helioskrill poster with the player's username as a "thank you" from 343 Industries.[citation needed]

Players in the beta could fight on seven maps, each optimized for eight player Arena battle.[2]

Three different gametypes appeared in the beta. One is returning while the other two are new.[2] 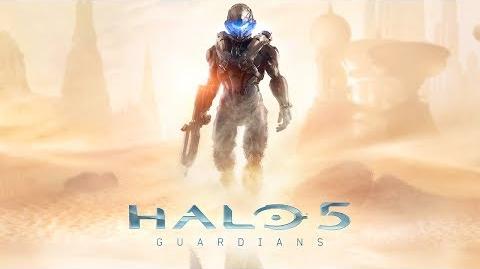 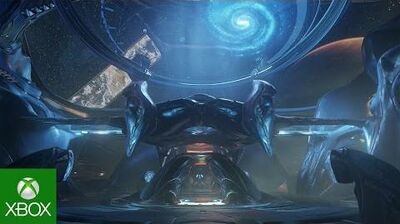 An Infographic on the stats of the beta.