The Quarry - The Loop

This is a list of all of the novels: 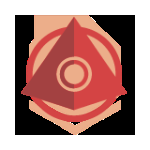 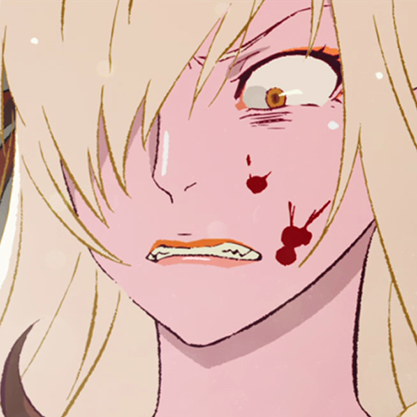 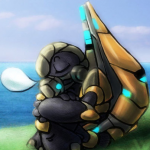