Halo Online was a free-to-play multiplayer-only Halo game that was tested exclusively in Russia.[1]

The game was cancelled on August 24, 2016, when the developer, Saber Interactive, announced that "the current form of Halo Online will not be released."[3] The reason they gave for the cancellation was that Microsoft had "failed to [make] decisions on the future of the project."[3]

The multiplayer mode was based on a modified version of Halo 3's engine and featured several classic weapons, vehicles, and maps, in addition to some new maps.[2] One of the new maps was set in a Russian town.[2] Match player counts varied between 4 and 16 players.[2]

Though the game lacked a campaign, the War Games simulations depicted took place shortly after the events of Halo 3[2] on a secret UNSC space station called Anvil.[1] 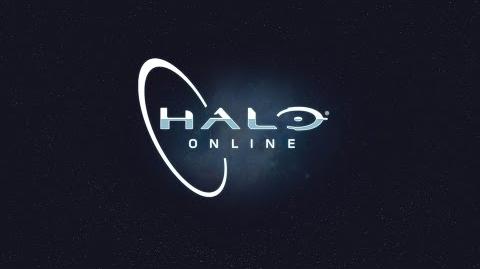 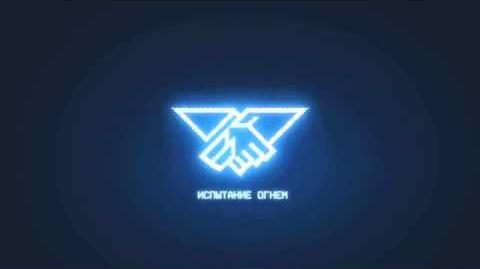 Concept art of a battle.

A snapshot of the menu.