Icebox is a multiplayer map in Halo Online. It is a remake of the map Turf from Halo 2. Unlike the original, which was set in Mombasa, Icebox is set in the Russian city of Tyumen.

Icebox is almost identical to Turf. It consists of a road, which runs part of the outside of the map, and several alleyways between parts of the road before and after the bend. At the center of the road's corner there is a Warthog and a Sniper Rifle (the latter is atop a platform). Nearby both team's spawning area there is a Brute Shot. On one side, where the road is blocked and leads off, away from the map, there is a small UNSC fortification.[1] 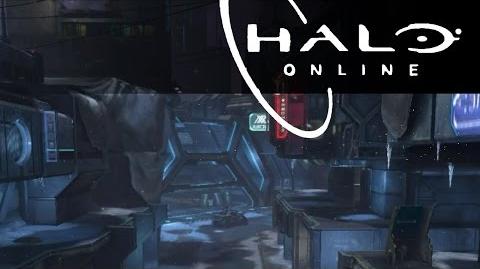 Retrieved from "https://halo.fandom.com/wiki/Icebox?oldid=1795950"
Community content is available under CC-BY-SA unless otherwise noted.