Longest is a multiplayer map in Halo: Combat Evolved.

It consists of two long hallways with a base at either end. It's great for Grenade Sniping. There have been observations that the style of room is used in the level 343 Guilty Spark, and that it commonly bears the same weapons and strategical placing. The map was later remade as the map Elongation, for Halo 2. The map itself is designed for close-quarters combat due to its layout. It, in fact, resembles that of the Halo 3 map, Epitaph. 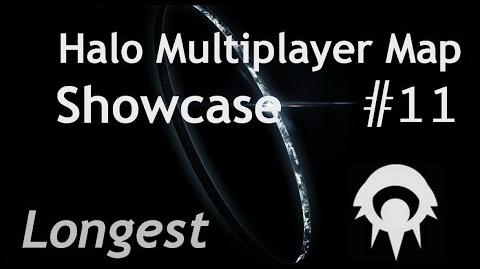