New Carthage has always been a shining example of a healthy, growing colony, but hidden below the sky-high city of Pilvros this dangerous secret: One of the reactors is failing, and the entire city is now under evacuation. This large urban and industrial environment offers an up-close-and-personal view of the stunning yet unstable reactor and provides multiple vehicles, long sightlines and close quarters combat, catering to nearly any gameplay style. 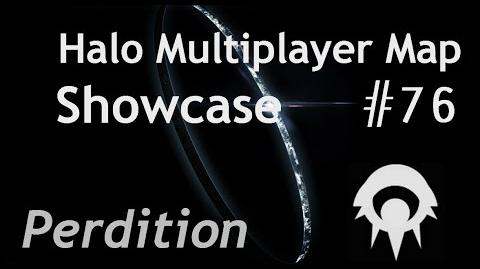 Concept art of Perdition 7
Add a photo to this gallery

Retrieved from "https://halo.fandom.com/wiki/Perdition?oldid=1792950"
Community content is available under CC-BY-SA unless otherwise noted.