For other uses, see Sword base (Disambiguation).

Sword Base is a multiplayer map in Halo: Reach[3] and was one of the four maps used in the Halo: Reach Multiplayer Beta.

The map is described as "the stepson of Prisoner and Boarding Action." It is a small, asymmetrical slayer map with three gravity lifts and a series of bridges and walkways leading over a central atrium.[2][4]

The following are locations on the map that are so named on the player's HUD during gameplay: 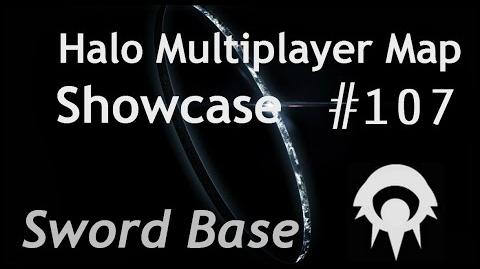 Concept art of the level.

An overhead view of the main atrium.

Stockpile being played on Swordbase.

The Sword Base exterior panorama. 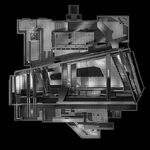 Top view of Sword Base