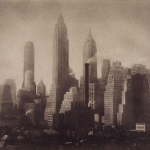 "Better to keep silent and be thought a fool than to open your mouth and remove all doubt." ~ Abraham Lincoln

The Most Amazing Moments in Halo (In My Opinion)Edit

1. Cutting the cable on the Forerunner Gas Mine (Halo 2)

3. Destruction of the Long Night of Solace (Halo: Reach)

B312 has also passed simulations on the following UNSC starships:

MJOLNIR/Mark VI: ---- (A prototype was field-tested briefly by B312. Report is classified.)

Bio: Born Walther Bishop Hoyer on April 16th, 2529 in the city of Lister, on the Jovian moon Ganymede to Blake and Mira Hoyer. His father served as an officer in the Orbital Drop Shock Troopers before being reassigned to ONI in 2532 (all documents pertaining to him after this date are heavily redacted, but one or two seem to indicate that Captain Blake Hoyer was a member of the Sangheili β-5). His mother was a factory manager working for Misriah Armory, but she quit this job when he was born. Walther Hoyer traveled off-world many times during his early life, although he never left the Sol system. He enrolled in a Military Academy just outside Lister in 2547, and was majoring in military engineering (with a minor in extra-dimensional physics) when he enlisted in the Marine Corps in 2548. He would eventually follow in his father's footsteps and become an ODST, serving in seven campaigns across human-controlled space and seeing action on the Ark [Full details under Service Summary]. Walther Hoyer was selected for the SPARTAN-IV program in 2553. He passed the training and survived the augmentations, being deployed with the state-of-the-art Mjolnir Mark VII. He was paired with four other Spartans in June of 2554 and was designated Crimson One, team leader of Fireteam Crimson. He and his team took part in numerous ONI ops against Jul 'Mdama's Covenant and Neo-Insurrectionists. In 2555 Hoyer was screened for Δ-6, but wasn't accepted. Fireteam Crimson was then temporarily attached to an ONI sub-destroyer in a pair of classified operations almost 10,000 light years from Sol. During the second of these operations Crimson Five was killed in action against Covenant cultists, becoming the first member of the team to die. Walther Hoyer and his team returned to UNSC-controlled space and were evaluated by ONI for deployment on the UNSC Infinity. Walther Hoyer and his team were present at the Second Battle of Requiem in early 2558, and although Crimson Five still has not been replaced, the team continued to function fine with only four members, and thus no replacement was ever assigned. Hoyer led Crimson during the final moments of the Second Battle of Requiem and helped free the Infinity from geosynchronous orbit above Requiem before the planet was pulled into its sun. After a thorough examination of combat records from the Requiem Campaign, ONI presented Hoyer with PREFECT-class armor to field-test in the upcoming weeks.

Service Summary: Took one year of college before joining the UNSC Marine Corps on January 11th, 2548 as his squad's sniper. He was the honor graduate of his boot camp. Saw extensive action during the Battle of Paris IV and took down at least one high-value Sangheili target during the combat at New Thebes. During the Battle of Gamma Pavonis VII he and his squad served until FLEETCOM ordered an evacuation of all UNSC personnel from the planet. His actions drew the attention of ODST recruiters and he was put on a nominee short list. During the Battle of Ballast another high-value Sangheili target was felled by means of a SRS 99C-S2 AM. Survived Battle of Ballast and passed ODST training, again as an honor graduate. Took part in the Battle of Ariel and later the Battle of Sigma Octanus IV, where he took part in the destruction of a downed but intact Covenant cruiser. Early in the Battle of Reach he and the rest of squad protected the primary UNSC HIGHCOM facility in the Highland Mountains until the facility was evacuated. He and his squad were then deployed alongside SPARTAN-B312 on August 29th to assist in the destruction of several Covenant AA guns and destruction of ONI Sword Base. He and his team were then evacuated and returned to Earth on the UNSC Aegis Fate. Now at the rank of Corporal, he and his squad fought briefly in New Mombasa against Regret's troops before the Slipspace Incident. His squad leader was killed and he (as the second-in-command) led the survivors of his squad to a UNSC rally point. He and his squad then spent the next several weeks fighting against Truth's troops across the planet, from Cairo to Moscow to Seongnam. After the Prophet himself arrived on Earth, he and his team were redeployed to East Africa. After one of the fiercest battles of the war and the subsequent outbreak of the Flood, he and his remaining ODSTs accompanied John-117 and the remaining Human and Sangheili forces through The Portal to the Ark. There he and his team served until the final hours of the war. In January of 2554 he was nominated for the SPARTAN-IV program and in March he began training and augmentation surgeries. He was initially deployed solo on several classified ONI missions, but he was assigned as team leader of Spartan Fireteam Crimson in late-2554. He wore MJOLNIR GEN1/Mark VII and field-tested the VISR 3.0 and prototype VISR 4.0 systems. He and his team took part in deep-space operations behind enemy lines on board an ONI sub-destroyer. ONI officials found a 97% match for his team on board the UNSC Infinity and he was assigned to the ship in November of 2557. On February 7th of 2558, Hoyer led Fireteam Crimson during Operation: LAND GRAB engaging in dozens of operations over the course of the next month. Fireteam Crimson would accumulate more surface deployment time than any other fireteam on Infinity during the course of the Requiem Campaign. 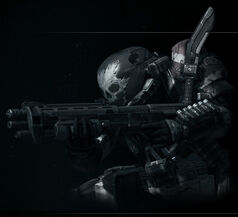 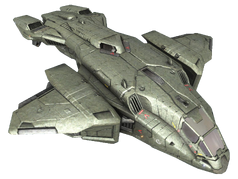 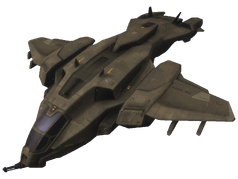 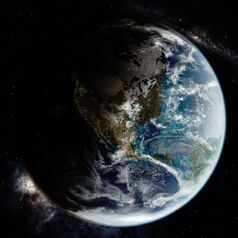 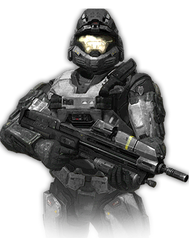 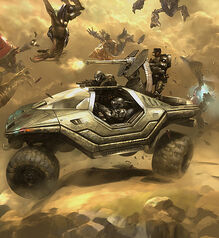 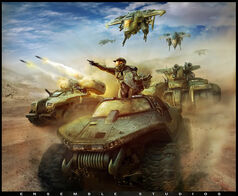 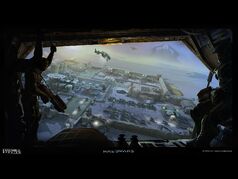 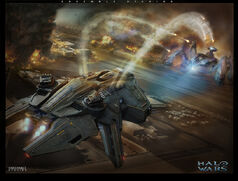 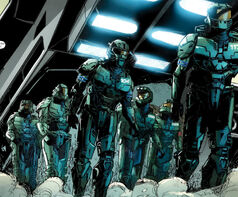 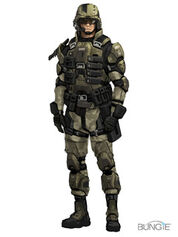 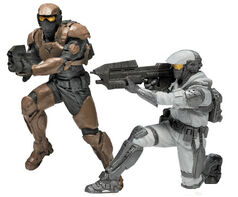 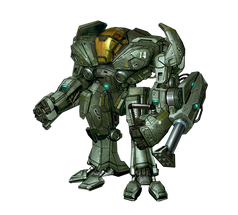 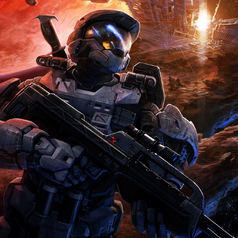 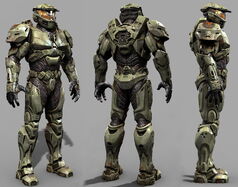 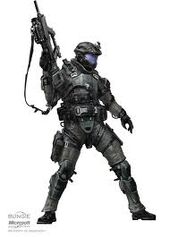 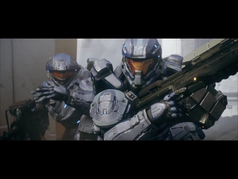 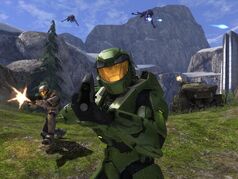 Add a photo to this gallery
Retrieved from "https://halo.fandom.com/wiki/User:MasterChiefDragonWarrior?oldid=1766107"
Community content is available under CC-BY-SA unless otherwise noted.