Warzone is a 24-player multiplayer mode in Halo 5: Guardians.[1] It features two teams of 12 players each, AI-controlled opponents, and maps up to four times larger than any previous Halo multiplayer map.[1] Commander Sarah Palmer acts as the announcer for Warzone.[2][3]

Warzone utilizes the Requisition system to allow players to get weapons and vehicles in game.[4]

The objective of the mode is to earn 1000 victory points (VP), or to destroy the enemy team's core.[2][5] Victory points can be earned by killing enemy players, holding bases and eliminating bosses.

There are three gametypes in Warzone. The first is the core gametype, which features AI-controlled opponents and a home base for each team, as well as three bases to fight over. The second gametype does not have AI opponents and features one attacking team tasked with capturing two bases, before proceeding to destroy the enemy team's core.[6] The final gametype, Warzone Firefight, tasks a team of 8 players with completing an objective each round for 5 rounds, against AI opponents. If they fail to complete an objective, the match will end with a loss. If they succeed in completing all five, the game will end in victory.

Both teams start in D79H-TC Pelicans and land at their respective bases. Initially, each base is overrun with AI enemies which must be cleared out at the start of the game.[5] An exception is in Skirmish at Darkstar/ Attack on Sanctum where both players spawn in the middle and can take down a boss.[8]

From this point on, both teams' objectives are to capture the three bases, and to eliminate enemy Spartans and high-value targets to earn victory points.[5]

Fight for the Core

If all three bases are captured by a single team, the enemy's base will become accessible to that team. The enemy's core shielding will be disabled. If the core is destroyed, the attacking team will win regardless of victory points.[5]

Victory points decide the fate of most matches. Whichever team reaches 1000 VP before the other will win the game, provided neither team's core has been destroyed. The match will last as long as it takes for either of the victory conditions to be met.[5]

On every map there are AI enemies that will fight against both teams. At different times throughout the map, a boss AI will spawn. These are harder to kill, but victory points will be granted to whichever team lands the killing blow.[5] Each map has its own unique set of bosses that can only be fought on that map. Each boss has its own set spawn points on the map.[3]

There are also friendly Marines that spawn in each team's bases. They are adorned in the color of the team they come from, and protect the bases they spawn in.[2]

There were six maps at launch. Another six maps were added in post-release content updates.[3]

The following maps are featured in the standard Warzone and Warzone Turbo playlists.

Warzone Firefight uses a mix of both Warzone and Warzone Assault maps. 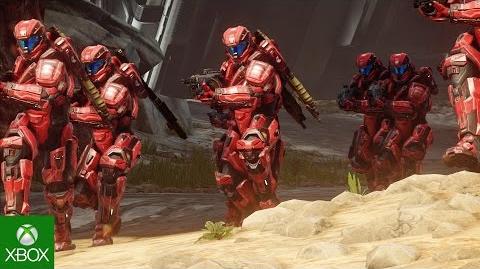 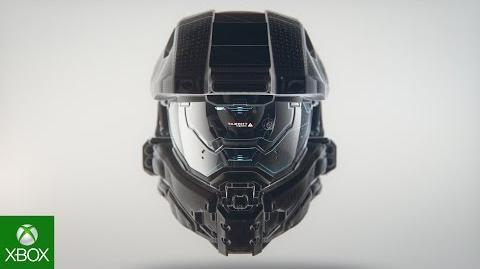