The weapon pad REQ glitch is a glitch that can occur in Forge in Halo 5: Guardians. The glitch allows a weapon that has a REQ variant to swap its properties with another weapon. An example would be to swap the Ad Victoriam properties onto a Spartan Laser, causing it to fire guided rockets. 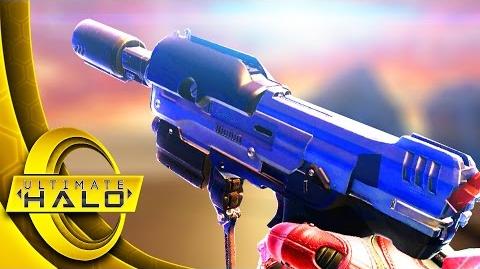 Retrieved from "https://halo.fandom.com/wiki/Weapon_Pad_REQ_Glitch?oldid=1763197"
Community content is available under CC-BY-SA unless otherwise noted.